Another example of the "one man engineering team" syndrome: 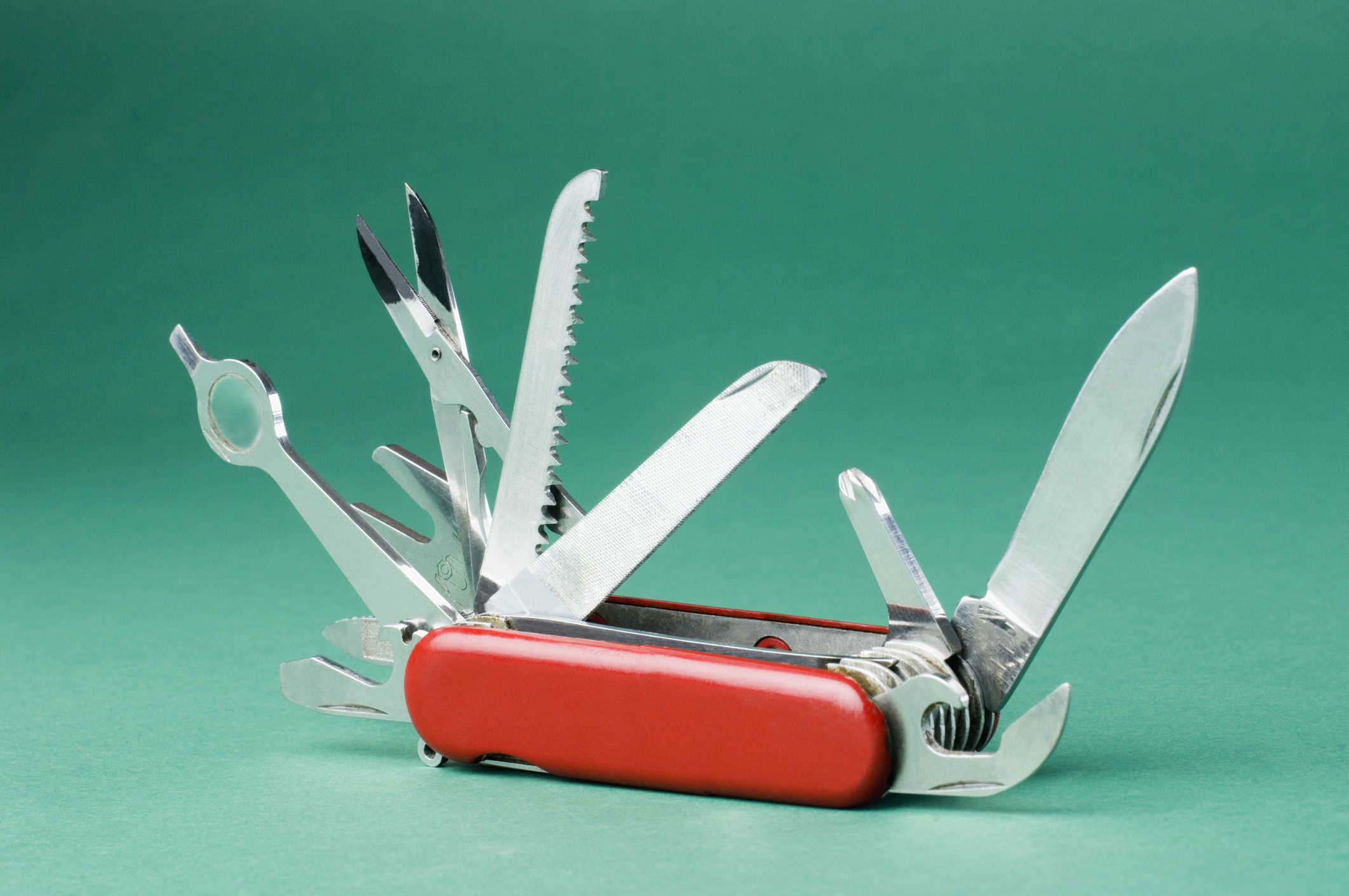 A potential customer has been talking to us for at least half a year about helping his company fix a problem that their engineer just couldn’t solve, The engineer was always just days away from figuring it out…for six months. The engineer finally gave up and we got our first look at the issue. Turns out that the root cause of the problem was a false assumption the engineer had about how an I2C bus works, ultimately requiring a new conceptual design, which meant starting over.
In his defense, he had a lot on his plate: firmware, power controls, DAQ, etc. Most of the work he did was really good, but it’s difficult to be a true expert on everything technical. It’s also hard to be a team of one, and teams always outperform an individual, even those really bright individuals.
The lesson to be learned from this experience is that it takes a team to engineer a product. Preferably a team that has worked together, knows how to communicate and has procedures in place. (request our free template for Requirements, Conceptual, Detail, and Design Verification Testing.)
Actions for you: Always have more than one person review each stage of development (Requirements, Conceptual, Detail and Design Verification Testing). Don’t let the project progress to the next stage until the existing stage has been validated and don’t forget to use a checklist for design reviews. This takes discipline, but it is very cheap insurance that will lower product development cost and time.