Product Development Challenge Transform a one-off, hand built, science project into a reliable, manufacturable product; and do it fast. Our client had spent years and millions of dollars, and now they had the best explosive detection technology in the world. The market was wide open, and the timing could not have been better. This technology… Read More 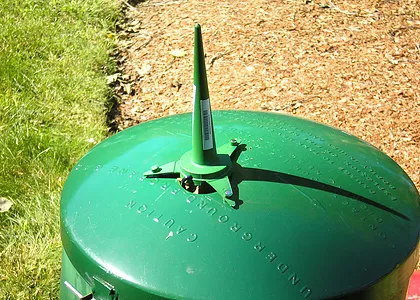 Product Development Challenge Develop and integrate the components required to easily configure networks for data collection from thousands of battery operated nodes. Our client envisioned a new business opportunity based on the ability to periodically collect limited quantities of data from hundreds of thousands of nodes very inexpensively. The nodes were clustered in geographic regions… Read More 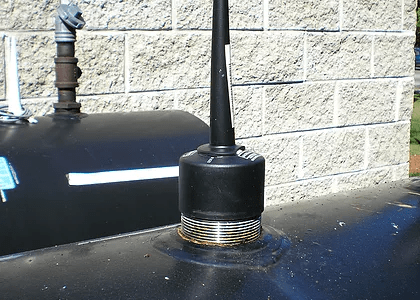 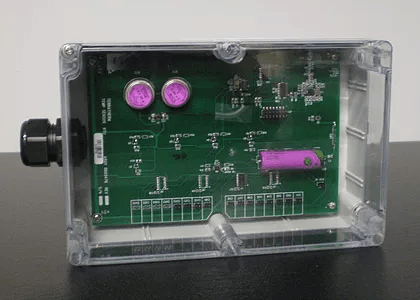 Product Development Challenge A large environmental remediation company had a problem; they needed a remote wireless monitoring solution that was low cost and they needed it fast! They had to monitor 400 temperature sensors using a battery-operated, wireless solution with a ten-year battery life and had only six weeks until deployment. There was nothing available… Read More

Product Development Challenge There had to be a better way to survey oil and gas wells than “old unfaithful,” the Swiss mechanical gadgets from the designer shops of the 19th Century. The standard method of surveying gas and oil wells relied on antiquated mechanisms, unchanged in more than 75 years. They functioned so poorly that… Read More 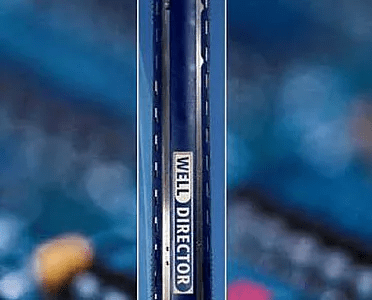 Product Development Challenge An MWD company was having more than a “bit” of trouble — with unacceptable MTBF, and no profit, a division of Noble Drilling would have to close. Through a series of mergers, Noble Drilling became the owner of a small MWD company. Although well-known with good market presence, the company was failing… Read More